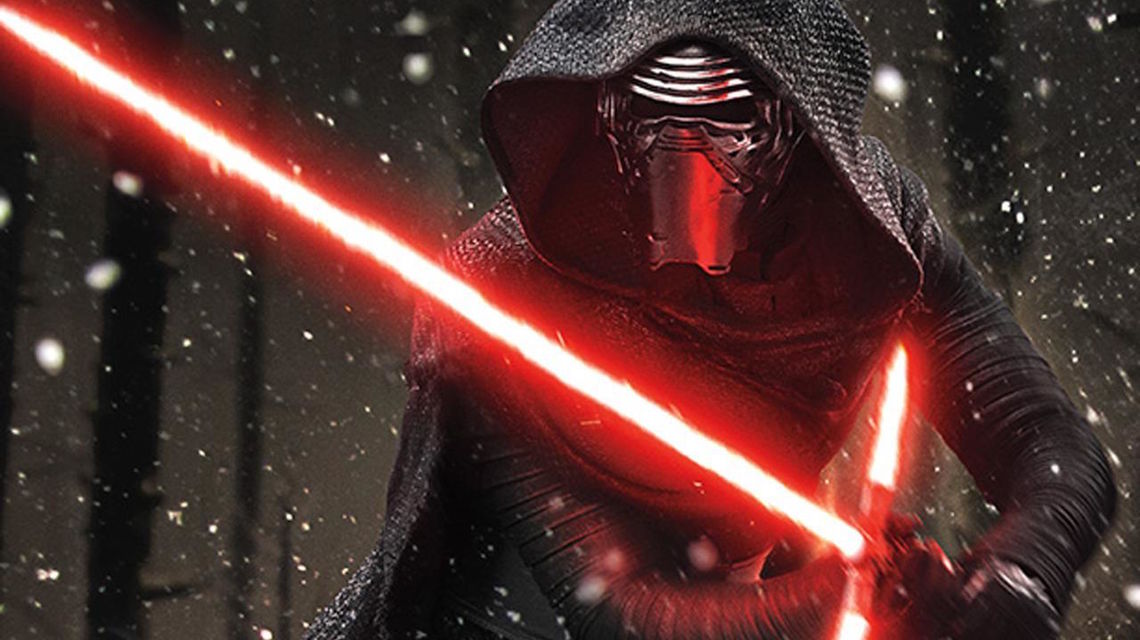 May 4th is kind of a holiday, right? That being said, we have a gift for you. Here, have a lightsaber in 5e; just don’t point it at your face. Yeah, looking at you, Skywalker.

Each lightsaber has a history, a purpose, and a legacy. Powered by the mystical kyber crystals, a lightsaber is a metal hilt that produces a blade of radiant energy upon activation. A kyber crystal chooses its wielder through the Force, and some argue that therefore lightsabers have wills of their own, guiding the wielder to their destiny.

A character who has constructed a lightsaber before can complete a lightsaber in only three days of downtime, as opposed to a full 30 days. However, without spending the full 30 days on the weapon, they do not have advantage on the ability check made to complete the lightsaber.

A lightsaber can be made out of many different materials including varying metals, wood, bone and other viable substances that can retain a shape. At the GM’s discretion, they might call for an ability check, or series of ability checks, to use a set of artisan’s tools in the process, depending on the amount of difficulty they feel is appropriate in acquiring a lightsaber.

There are number of lightsaber blade colors, some more rare than others, all depending on the kyber crystal used in creating the lightsaber’s blade. Choose one from the Lightsaber Color table, or roll on the table to randomly determine the lightsaber’s color. Most commonly, blue and green lightsabers are wielded by good humanoids and red lightsabers by evil ones.

As a bonus action, you can press a button on the lightsaber’s hilt to cause its blade to spring into existence until you deactivate it (no action required) or drop the lightsaber. While the blade is active, it sheds dim light out to a radius of 15 feet.

When you roll a 20 on an attack roll made with the lightsaber, you deal the weapon’s maximum damage to the target before rolling additional damage as part of the critical hit. Then, roll another d20. On a 20, you cut off one of the target’s limbs, chosen randomly by the GM. If the creature has no limb to sever, you cut off part of its body instead.

If you are hit with a ranged attack that deals radiant, force, or lightning damage, you can use your reaction to roll the weapon’s damage dice + your Wisdom modifier and reduce the damage dealt by the amount rolled. If you reduce the damage to 0, you can redirect the attack to another target within 30 feet of you.

May the Force be with You

Enjoy your new lightsaber, my young padawan. Whatever you do with it is sure to be impressive… most impressive. Let us know what havoc or heroics you get up to with your lightsaber in hand over on our Twitter, and until then: stay magical.