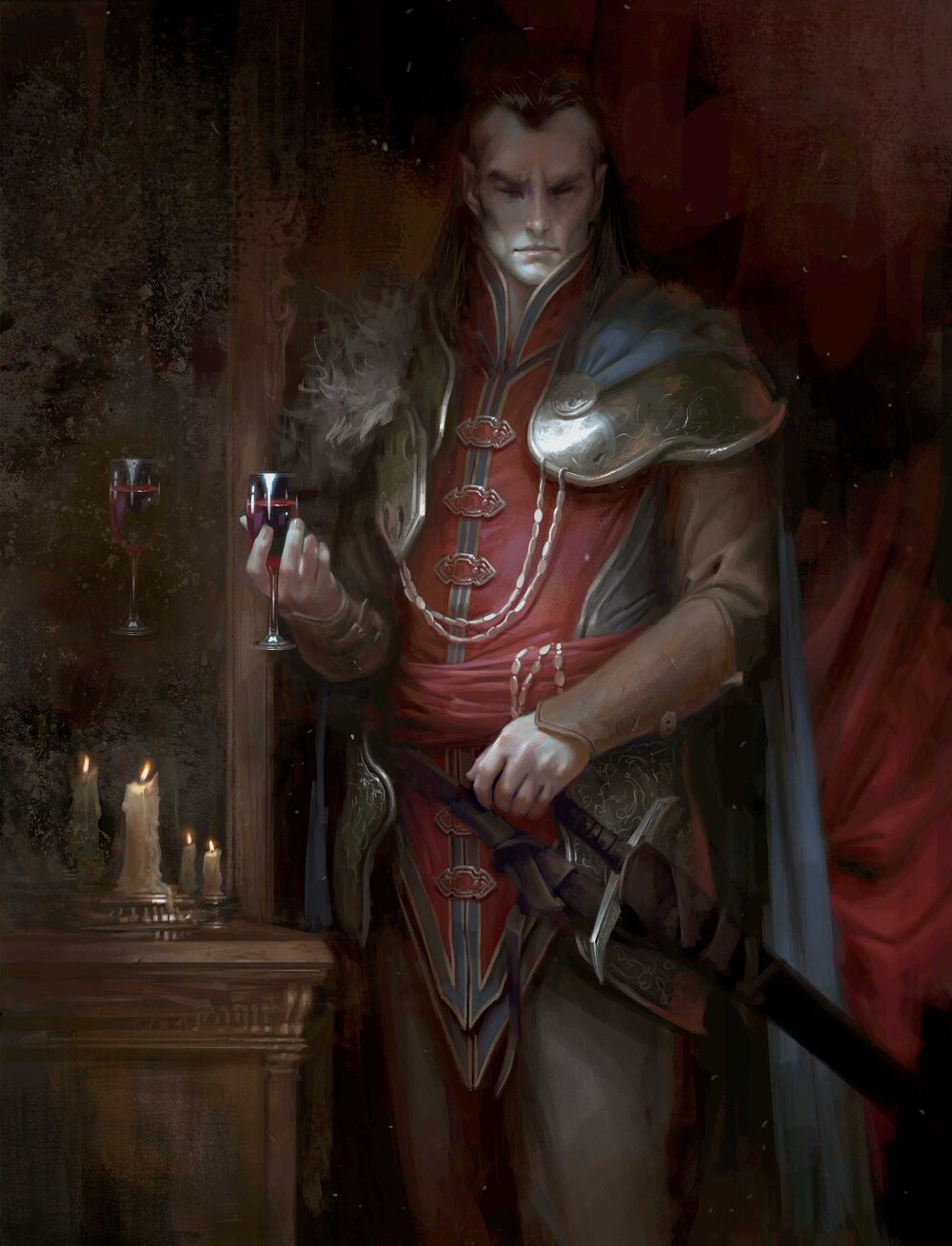 Dungeon Masters are the NPCs, the setting, the objects in the room, and more. They have all the knowledge of what comes ahead and could, on a whim, change it. The DM has many different roles– referee, storyteller, adversary, architect, conductor, mediator, so on and so forth, but there is a word in there that many DMs take too seriously: adversary. Adversarial DM is a term we hear a lot in D&D communities. Metagaming is another such term we hear all too frequently as well. Though, many players of D&D and other RPGs would feel that it is impossible for a DM to metagame as they set the table, but I strongly disagree. The DM should present scenarios, challenges, and characters that are consistent and dynamic in fair proportion.

Consistent and dynamic sound like opposites, but they can go hand in hand. Dynamic changes should be logical. Changing every dungeon you create because Kevin has the spider climb spell to have a spike trap on every ceiling is not consistent. That’s DM metagaming, and it is, for lack of a better word, dickish. Having a single dungeon with a spike trapped ceiling because of a nearby drider population the in-narrative designers wanted to keep out- that’s world-building.  That’s logical and consistent with the world. Driders can walk on ceilings, driders are bad news, driders are a local problem, to keep driders out, we make the place drider-proof.

Dynamism is where the DM reacts to the players in a consistent and logical fashion. If your antagonist is a hyper-intelligent spellcaster, like Strahd Von Zarovich, it is easy to fall into the DMing trap of assuming Strahd is omniscient. He has a great many means of gathering information about the party, but his greatest strength is his intelligence. To play Strahd fairly (which would make the count’s skin crawl at the idea of fair play) it is important to know what Strahd’s limits are. If he relies on his intelligence, then he will do what intelligent people do: gather information, analyze information, behave according to what that information suggests, and then re-evaluate and repeat.

Strahd does his homework, but he sure as hell doesn’t remodel his castle every time a new person shows up at his doorstep, but he can remodel his strategies based on who he is dealing with. His limitations give the players an opening, if the players can exploit his character flaws and his physical weaknesses, then Strahd can be beaten.

Strahd can also use what he knows about the “rules” to his own benefit. Strahd is a spellcaster, one who functions most like a wizard, at that. Strahd knows that he has a limited number of spells he can cast. He will preserve his resources in such a way that it benefits him, and against enemy spellcasters he can use this knowledge to his advantage by forcing spellcasters to use their resources to counteract him. In fact, Strahd could go the extra mile, steal a spellbook, and potentially learn the spells in it. That would be, albeit upsetting, fair play. Even more evil, would be to have that spellbook returned with particular pages missing and them added to Strahd’s spell list, but I don’t encourage that sort of infringement on a player’s abilities, but it could happen. These are within the realms of dynamic possibilities that Strahd could logically choose to engage in.

Alternatively, Strahd knowing everything about every character and all their capabilities and acting that way just plain old sucks. It doesn’t even suck blood. It just sucks. The key concept behind DM Metagaming is that this sort of “metagaming” is ultimately vindictive cheating. DMs are players at the table and by being the “referee” they should have some sense of fairness. As Jeremy Crawford said recently, D&D is a game about exceptions. I propose that it is in those exceptions the game becomes vastly more interesting, just don’t tax your players with dumb exceptions because you hate that Steve has an item you regret giving him, or because Christina is playing a bard that charms her way out of problems. Be like Strahd, both the lord of your domain and the land itself, but constantly challenging your players in fun, interesting, and meaningful ways in the narrative while still having limitations.

Art: Wizards of the Coast