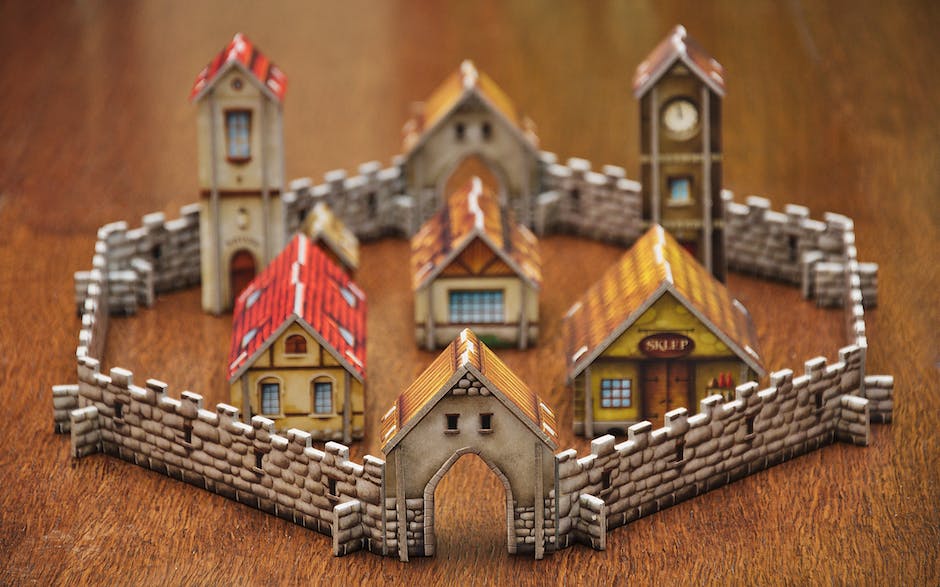 You guys were curious to know how my family D&D night went with my parents and brother went last weekend. It was a fun, educational, and memorable experience to say the least.

It might be funny to think of Dungeons and Dragons as a “family game” to some people. It definitely hasn’t been a phrase attributed to it often, not to say that it doesn’t happen, especially nowadays. If someone said that to me nowadays, it certainly wouldn’t surprise me. What surprised me was how much I learned from running a game of Dungeons and Dragons for my mother, father, and younger brother for the first time this past weekend.

I originally asked them if they wanted to try the game because what sort of hypocrite would I be if I didn’t at least offer to run for my family? What should be noted is that to some level, my family has different avenues into “nerdom”, so it wasn’t like I am some black sheep asking a bunch of people who had absolutely no touchstone to roleplaying games. It should be noted:

Over the last couple months I had been slowly asking them questions what sort of characters they’d like to play, and tempering what stands out of their personalities:

My wife would be joining them and helping guide them as she is one of my most experienced players as an Eladrin Cleric named Kavara. Though for the most part, she did the wise thing and let them just kind of do whatever and helped them along the way and that’s where the beauty of the whole thing came into play. They behaved exactly like people do in their first time playing D&D. The opening scene started with the town mayor thanking them for answering his summons. The first response? My brother says, “I kick him in the shin.”

Bewildered, I asked asked the usual question, “You really want to do that?”
He pauses for a moment, “Actually, no. I say, ‘I’m gonna kick you in the shin.’ Then I kick him in the shin.”

After I was done laughing hysterically because this may have been the first time a player had ever just gone straight to the being disruptive, I realized I had a choice. I could have derailed the game a punished a new player for having very clearly in that moment and over the last couple months told me he wanted to play a “Chaotic Stupid” character, or I could accept that because this is how my family is, this is the way the game was bound to go. I chose the latter, of course. The object of this game wasn’t to play D&D as I see it. The game was to play D&D as they would enjoy it and I would just help facilitate that.

In that moment, I changed the adventure I had planned into a comedy game, heavily revised story on the fly, and rolled with the punches, and it was fun! Everything they said was material to apply somewhere else- especially Bulk Squatthrust. I realized half way through the antagonist of the adventure wouldn’t make sense other than being some jerk for them to kill. After spending all game just beating on and picking on Bulk, who was a human man permanently affected by the Reduce spell, I decided it would be great if Bulk was the bad guy who was finally sick of their B.S. and wanted revenge, so he orchestrated the whole thing. Every indignant thing they did to him came back in some kind of personalized joke in the final fight, where he grew to huge proportions after drinking a stolen concoction. Of course, they showed Bulk no mercy; my dad happily cut him down after a “How do you want to do this?” They even got an Indiana Jones style, “the place is coming down, you have to escape,” which resulted in even more comedy. They even ended the session like they started- with my brother assaulting the mayor. They all decided, that they’d like to play again

“Learn From Your Family”

What they didn’t realize is by the time we finished playing, we weren’t perfectly playing Dungeons and Dragons 5th Edition. We were playing Dungeons and Dragons 1/5th Edition. I wasn’t going to waste much time with rules. If it tells you anything, we once went to the Museum of Natural History and they walked through without reading a single plaque or sign (much to my dismay and frustration). I was going to keep things pretty light. I knew they’d look at their character sheets and ask questions as needed, and they did. All they needed was some kind of a guide. I realized after we had ended that something I had been saying for ages now was truer than I know. Dungeons and Dragons will never be exactly the same game unless you play with the same people 100% of the time, and I was really happy with that being only reaffirmed for me. People say you can’t choose your family, but you can certainly choose your D&D group and I was glad I had chosen to play with my family that day. It also made me look forward to finding more people to play with and introducing them to the game. I don’t think I will ever play with a perfect group, because that’s not how humans are, but I’m glad to know my experiences will never run dry.

You may be wondering what’s next for Olunt, Sariele, Kavara, and Manly McBeefington. I decided I will give my family a chance to play them in Dungeon World. If I am going to use only half the rules of a game, why not play a similar game with half the rules and less moving parts? It’s not that I don’t think they can’t handle Dungeons and Dragons, it’s more like the rules can’t handle them (kidding). I gave them a gift at the start of the game and as their session continued, from my mother hinting that a goblin NPC should sound like Christopher Walken, Olunt sledding on his shield, and anything Manly McBeefington did, I let their imaginations do the talking and Dungeon World may be a better venue for that for now. I can’t wait to see what these “heroes” have in store for me, regardless of the game they play to do it.

My dad’s final words about the session make me smile even now, “I never remember this being that much fun.”