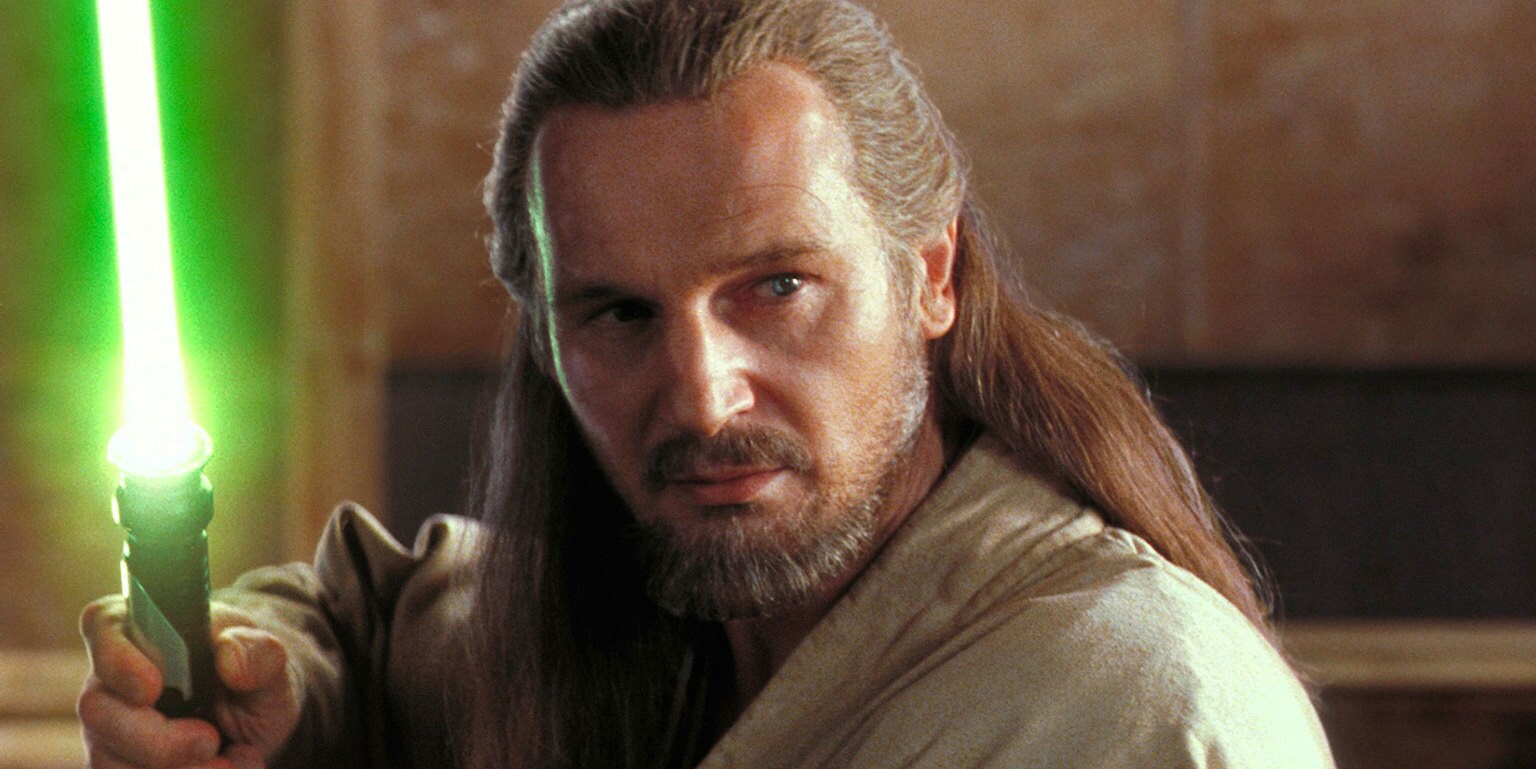 Later this week, I am delving into the allure behind the lore of Star Wars. However, I am a mere padawan compared to some, so I am dedicating this new subclass to Pranks Paul of the amazing Star Wars centric podcast, Never Tell Me the Pods. He has very kindly agreed to give feedback and guidance on said upcoming article so I figured I would try to do something nice. Please check out Never Tell Me the Pods if you have the time. Star Wars fans will not be disappointed. You can find the podcast on iTunes, CastBox, and all other places podcasts are found. You can find Pranks on Twitter @roguetldr.

For your and Pranks’ enjoyment, I present to you the Way of the Force.

Way of the Force

There has been a tradition of monks that began a long, long time ago that harnessed not just their own ki, but the will of the multiverse around them. They referred to this power as “The Force”. Subschools of this monastic tradition split of when the methods of harnessing the force had deviated into two. The School of Passion and the School of Serenity. Though they both harness the Force, the School of Passion believes that the Force is a tool meant to empower the user, while the School of Serenity believes that the Force has a will of its own that should be heeded. It is up to the monks of this tradition to choose their own path.

At 3rd level, you choose your means by which you harness the power of the Force. Either through peaceful communion with the nature of the Force, or by an aggressive dominance over its power. Choose one of the following:

Passion. You gain proficiency in the Intimidation skill if you aren’t proficient in it already and when you damage a creature with a melee weapon attack and roll a 1 on the damage die, you may reroll the die. You must use the new result even if it is a 1.

Serenity. You gain proficiency in the Persuasion if you aren’t proficient in it already and you add your Wisdom modifier as a bonus to your initiative rolls.

Pull and Push of the Force

At 3rd level, you begin to open yourself to the universal power that is the Force and it imbues you with ability push and pull objects and creatures with your will alone. You learn the mage hand cantrip but the hand is invisible, doesn’t require verbal or somatic components, and has a range of 60 feet and moves with a speed of 60 feet a round, but requires your concentration.
Additionally, as an action, you can spend 1 or more ki points to push or pull a creature or object within 30 feet of you 10 feet in a direction of your choice for every ki point you spend. If you target an object with this feature, it can be no larger than 10 feet in any dimension. If you target a creature, it must be a creature of Medium size or or smaller and must make a Strength saving throw. On a failed save the creature is pushed the full distance and knocked prone. On a successful save, it is moved half the distance and is not knocked prone. If a creature or object you push would hit a wall or other obstacle, it stops moving and takes 1d6 bludgeoning damage for every 10 feet it moved.

Conduit of the Force

You have learned to harness the Force in new powerful ways. When you reach 6th level, you learn two first level spells that you can cast by spending 2 ki points. If you chose Passion at 3rd level, you learn witch bolt and cause fear. If you chose Serenity, you learn charm person and command.
You may spend additional ki points to cast the spells at higher levels. Each additional ki point you spend increases the spell’s level by 1. The maximum number of ki points (2 plus any additional points) that you can spend on these spells equals half your monk level (rounded down).

Strength of the Force

Your ability to manipulate the world around you with the aid of the Force has strengthened to the point where moving a pebble and moving a whole carriage is no different. Starting at 10th level, you may spend 5 ki points to cast telekinesis.

One with the Force

You have reached the pinnacle of empowerment through the Force. The Force guides you and speaks to you if you let it, and doing so pushes you to new heights. As an action you may spend 8 ki points to cast foresight on yourself. If you do, the spell has a duration of a minute, and while the spell is active, when you deal damage to a creature with a melee weapon attack, you add your Wisdom modifier to the damage.

One thought on “Monastic Tradition: Way of the Force”